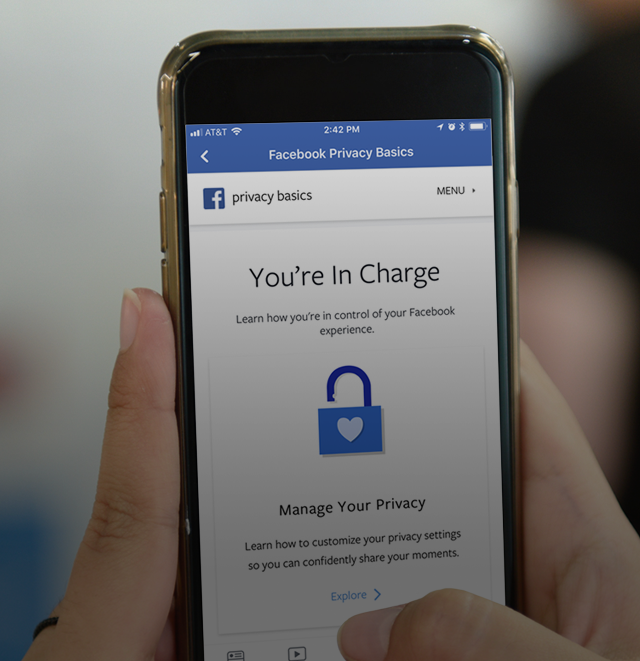 It’s hard to turn on the news, check your inbox, or read anything online without being inundated with the latest revelations from the Facebook/Cambridge Analytica privacy scandal.

Let me start by making it very clear that I believe privacy is an incredibly important topic and one that we need to continuously explore and refine. It’s an issue that will need to evolve over time as we progress and as technologies come and go. I also believe in everyone’s inherent right to privacy and that we as individuals/marketers/corporations must respect each individual’s privacy.

With that said, I also very firmly believe in accountability. We all must take ownership in our decisions to use these tools and to share our data, knowingly, with them. Sure, the Facebook privacy policy and user agreement might as well be written in Sarcee, but nonetheless, I believe there are some common sense misconceptions about these tools, their motives, and their operations that are getting blown out of proportion by media outlets that are ignoring the fact that we’ve been willing participants.

Perhaps a very brief recap, as to my understanding of what has happened here, is an appropriate place to start.

There are, of course, more nuanced layers to this story, but I believe that gets to the heart of the issue here.

With that understood, I’ve watched the news. I’ve read articles. I’ve watched clips of Congressional testimony. I’ve read even more articles on news outlets and tech sites (which, by the way, are serving me ads as I use them as source of revenue) with enraged authors citing gross negligence by the likes of Facebook, Google, and Twitter.

All of this leaves me a little confused. Sincerely.

I’m confused because none of this feels like news to me. Facebook has tons of data on me. So does Google. So does Amazon. Twitter? Yes, they do too. I bet there is even some algorithm that could take my music preferences on Spotify and movie preferences on Netflix and come up with some pretty accurate estimations about who I am.

How did these services get all of this info? I gave it to them! I use their service and share information about myself, my life, and my preferences. In turn, they use that information to 1) customize my experience so that I continue using their service (I’m actually appreciative of this), and 2) to make money by allowing advertisers the opportunity to target me with ads for their products.

I thought that was the deal we all agreed to.

My apologies if I sound glib or flippant. I sincerely thought this was common knowledge. Perhaps it’s the industry that I’m in that I have a kind of insider knowledge to this stuff. In recent days, I’ve almost begun to feel like a guilty accomplice to some heinous crime. I feel like I somehow helped perpetuate digital fraud against anyone and everyone that uses the internet for not letting them in on this secret business model centered around data collection.

Ultimately, this all leaves me quite worried, for a few of reasons.

It scares me the way so many people blindly use technology without understanding it. I realize that a lot of this stuff is complicated and it’s not realistic to have a comprehensive grasp of every tool and service that you use, but it’s concerning that millions of people are seemingly ignorant to the fact that Facebook’s business model is to use data about you to sell stuff and that you’re agreeing to allow them to do that when you sign up. It’s worth clarifying that I’m using “sell” loosely here. They (individuals, companies, even foreign and domestic governments) may use Facebook’s anonymized data to target you in order to sell you an actual product, but they may also “sell” you on an idea or agenda, the way data was reportedly used to influence voters during the 2016 election (uh-em, Russia).

I’m also concerned about the proposed solution to allow lawmakers to regulate these platforms. I’m not against regulation, I think it plays a very valuable role. In fact, I’d agree that these services probably do need some regulation. It’s just the idea of individuals who seemingly don’t fully understand the application being given that responsibility that worries me. I realize that that’s the system we have in place so unless I have a better idea, I probably shouldn’t complain, but when you have congressmen talking about “emailing within WhatsApp” (1:05) or seemingly unaware that Facebook runs ads (1:30), the idea that these men and women could knowledgeably write laws governing our personal data feels like a band aid on a broken leg.

Perhaps I should have more confidence. After all, we elected these men and women to represent us. I just see a long road of politicization of this topic with both personal and business agendas muddying judgement. This topic needs real attention, not politics.

Lastly, I’m worried about our reaction to all of this. #DeleteFacebook should not be a thing. That response completely misses the point of all of this and it further perpetuates our misconceptions about our personal data. It’s illogical and irresponsible to support such a movement. For one, deleting Facebook isn’t going to solve anything. If you’re upset about their handling of the Cambridge Analytica misconduct, that’s okay, you can boycott the service and delete your account – that’s understandable. But, that data on you has already been collected, there’s no going back. We need to accept that reality. Two, Facebook is just one piece of the puzzle here. If you’re going to buy in to the #DeleteFacebook movement, you better never Google anything again, or buy anything online, especially on Amazon. Delete Twitter, Instagram, and Snapchat. I would box up your Echo or Google Home and send it somewhere far, far away. Netflix should probably go as well. In fact, you probably just don’t want to use the internet. Put your phone in a blender and call it a day.

Again, apologies for the spewing sarcasm. It’s a tough topic to handle because, as noted, privacy is a real, serious issue. However, the idea that we can somehow avoid this reality is an idea I’m not interested in perpetuating. Our digital existence is so engrained in everything we do that we have to accept that this is and will continue to be a part of our life. All day. Every day.

So, what does this all mean? What’s the answer? What’s our next step? Sarcasm cannot be our only response.

For me, I think it’s education. I believe education to be a kind of cure-all for so many issues – this one being no exception. Let’s take ownership in our understanding and use of these tools. Let’s continue to engage in conversation and educate each other about these tools, how they work, and the data they collect. More importantly though, let’s be eager students as well.

To do this, I think it means that we must all take accountability for our actions online. I’m not giving Facebook a pass. They have issues to clean up, but I happen to believe that they’re sincerely working on solutions to prevent ill-intentioned entities from misusing their platform. Let’s do our part too, though. We can take accountability for our use of these platforms. If we’re able to do that, I think these tools have the power to live up to their ideals of connecting the world and sharing stories.

You may think I’m way off-base on some of this, I probably am – let’s discuss. I want to be better informed.

Have questions? I’d love to answer them if I can – let’s discuss. We’ll all be better for it. 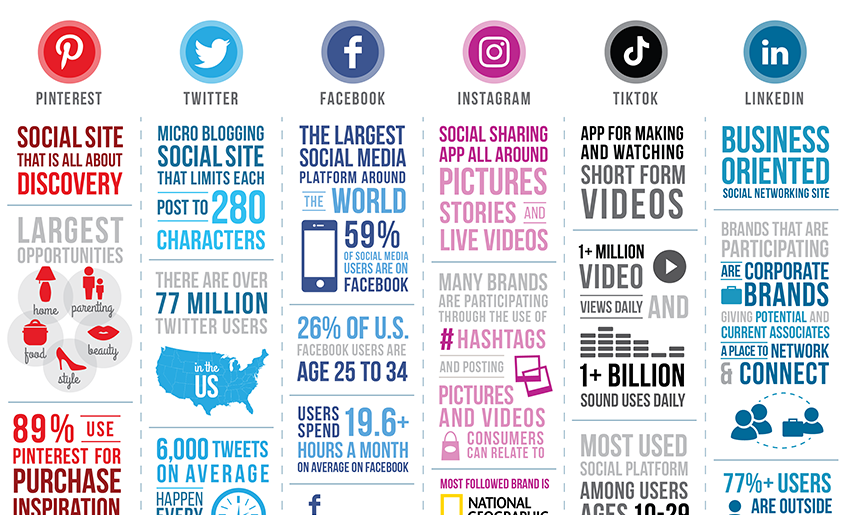 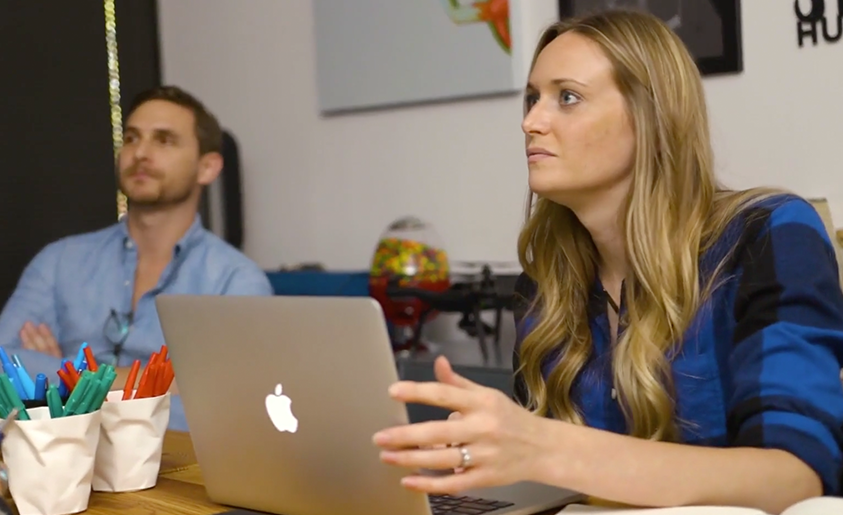 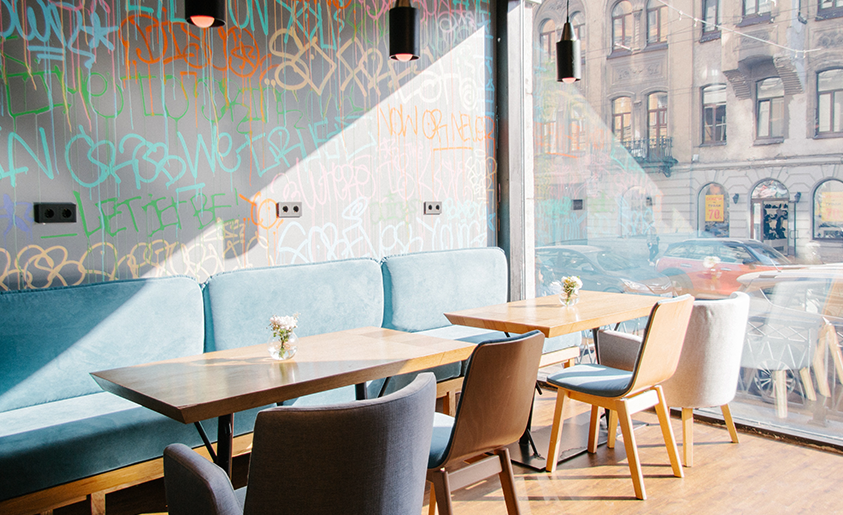